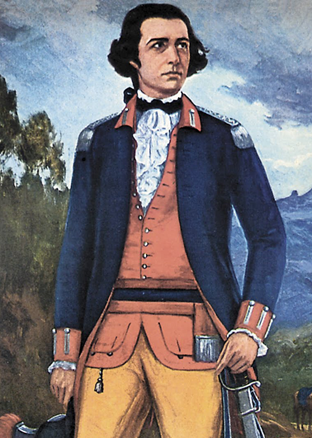 April 21st is the Brazilian holiday Tiradentes’ Day. Tiradentes’ Day became a national holiday, after the republic was proclaimed in 1889. On Tiradentes day, government offices, schools and banks will be closed.

The day is celebrated to commemorate the death of Joaquim Jose da Silva Xavier, also known as Tiradentes. Joaquim José da Silva Xavier was a leader in the Brazilian revolutionary movement known as the Inconfidência Mineira whose aim was full independence from the Portuguese colonial power and to create a Brazilian republic. When the plan was discovered, Tiradentes was arrested, tried and hanged in front of the public. Since the 19th century he has been considered a national hero of Brazil and patron of the Military Police.